Yoga comes from the word yoke that means union.
Yoga is the union between the finite self, and the infinite
self. 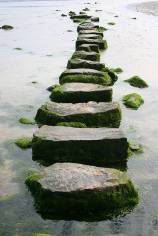 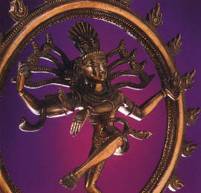 Yoga gives you the technology to connect to your
infinite body. Most people visualize Yoga as a workout, and there is
not doubt of the connection between physical activity and the release of
endorphins. Yoga positions (asanas) are very good not only for the body, also
for the neurological system, and endocrine system. Asanas are follow one after
the other in a specific way. In some Yoga paths the teachers should not modified
the sequence. The goal is to direct the flow of energy, and circulation to
different areas of the body, so it will prepare the body for meditation the
last step into the Yoga path to obtain bliss, also known as Nirvana. 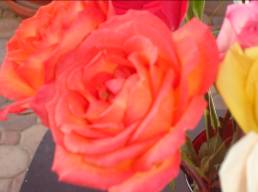 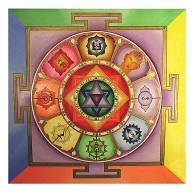 Yoga will teach you how your body works, how to breathe
properly, how to use all this techniques for your own benefit, how to understand,
relate, and use the mind, the tools to quiet the mind so you can access to the
natural state of the being oneness.