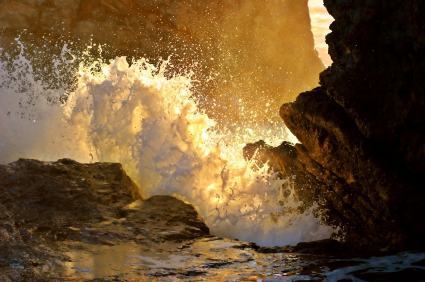 In this article we are going to explain the importance of vibrations, including how they work and affect us. 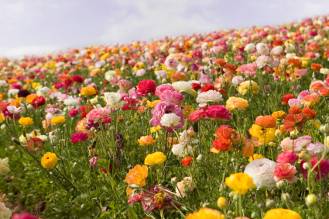 We often experience different frequencies which are dependent upon the state of mind that we are in. If we are tired, afraid, or relaxed, the frequency changes. These frequency waves  range from very active states to states of deep relaxation.

These electric waves are categorized according to their speed. The four principal categories are:

The predomination of these waves is associated with increased learning, creativity, and concentration. When we focus on something, the Alpha waves are dominant. Regardless of the activity a person is engaged in, studies show a rise in productivity and a deep experience.

One of the characteristics of the different sounds, mantra,s and songs that are used to reach meditative states is that they all have the same frequency as the Teta Waves, 4 to 7 Hz, or 3.5 beats per minute.

Studies conducted on Shamanic chants, Indian Ragas, and some mantras and Tibetan chants show that they generally have 3.5 beats per minute as well.

Our brain captures and copies the frequencies that it is exposed to. Studies conducted on this subject have discovered that people who expose themselves to this frequency for 15 to 30 minutes a day do not have stress. 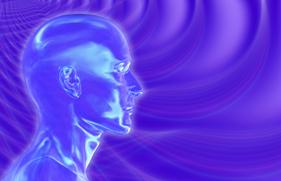 The vibration that affects us the most is our own. Why?

Chakras are described as spirals, or a vortex of energy located in specific areas of the body. While we have many Chakras throughout body, there are eight which are considered to be the most important.

Each Chakra has one spiral of energy- except for the throat Chakra which has two. This is represented by two infinity symbols (the number eight on its side) which cross each other. This explains why we feel so good when we express ourselves through singing, chanting mantras and so on.

The sound, made of vibration, is the universal language. It is not necessary to know the language in order to understand the message and the history, or to experience emotions such as laughing, crying, and love.

People with big projection use the throat Chakra and the Navel Chakra at the same time. Next time you have the opportunity do the test, observe how they move the abdomen when they speak. Try it and you will notice that the vibration of the sound changes.

The feelings and emotions associated with the Throat Chakra (the fifth Chakra) balance are as follows:

The feelings and emotions associated with an imbalance of this Chakra are as follows:

Inability to speak the truth

You can find Yoga sets and meditations to strengthen this Chakra inside these sections.

Mantras and the Science of Naad 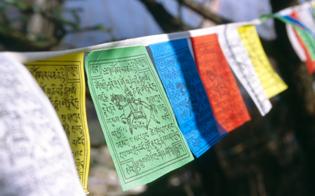 The science of Naad is the science of sound- and it is thousands of years old. Naad is the basic sound of all languages throughout time. This science explains the scientific part of the connections between the movement of the tongue in the mouth through language, chemicals, or fluids of neurotransmission of the brain.

The mantra is composed of current sounds, usually in Sanskrit or in other languages of India. Sometimes we don’t understand the meaning because it is not the language we speak. However, it is not necessary to know the meaning for the mantra to do what it needs to do. It’s like walking in the rain; there’s no need for you to understand why you’re going to get wet.

Other words can be used, but to obtain optimum results the use of current sounds are the most recommended.

The current sounds are infinite. In their form they capture the seed of the word; they are unlimited. In the beginning when the mantra is chanted, it is done in a conscious way. Eventually, however, it occurs unconsciously. If the rhythm and the concentration are good and you let it go, the central nervous system begins to vibrate and you listen.

The state in which the mantra is recited in an unconscious way that is in tune with the infinite is called Ana hat. In this moment, you are linked to the infinite part of the universe and to the grandiosity of the superior being.

Anahat helps to develop intuition and interior strength. It gives you the capacity to do whatever you want and the ability to be completely open with the totality of your being. It is a state of joy, truth, compassion, and relaxation.

The interior silence is the silence of the ego. The mind vibrates in silence at the union of your unlimited self.

Every time that we perfect a mantra, we become the master musician perfecting his instrument. This instrument can take you to healing, joy, and other states.

Yogi Bhajan described the mantras as codes. He said “mantras are telephone numbers, it’s better to call in the morning, before the sunrise, they always answer the phone.”

When you recite a mantra, you touch the palate with your tongue. In the palate, there are 84 meridian points, 64 in the hard palate and 20 in the soft palate. This vibration goes from the hypothalamus, the one that directs the actions of the pituitary gland, and governs the endocrine systems, or, the one in charge of releasing chemicals and hormones throughout the body, to the brain. This vibration (frequency) releases chemical hormones that balance the body, and have healing effects, emotional effects, and effects on one’s well being. 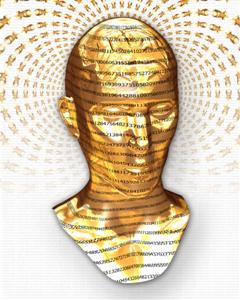 There are some PET scan photos where you can see the change in the gray matter from one hemisphere to the other in just a few minutes of mediation.

Heres how it goes:

In studies performed at The University of Arizona, a PET scan showed how change occurs in the activity of the brain from the frontal part to the parietal part during the chanting of the mantra Sa Ta Na Ma. This change indicated an improvement in mood and alertness. They also found that when chanting this mantra, the Vagus nerve was stimulated. This is the most important nerve in the body, which goes from the back of the neck through the mandible and assists the function of the heart, lungs, intestines, and muscles in the back.

Other studies conducted by Robert Gass show how plants exposed to music began to absorb nutrients faster than those not exposed to music. As a result, they started to grow faster, up to 1,300 feet. While plants don’t have ears, this study shows that plants respond to vibration, as described in the book The Secret Lives of Plants by Christopher Bird and Meter Tompkins. 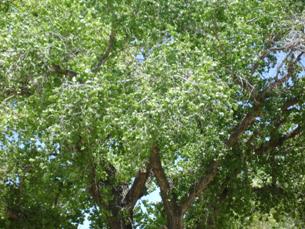 A recent best-selling book, The Hidden Message in Water by Maseru Emoto, showed photographs of water at a microscopic level. The water was photographed after being exposed to different sounds: classical music, heavy metal music and so on, as well as words like “love”, “hate”, “thanks”, and “I hate you” in many different languages. They also showed photographs of the water in different places such as Lotus, Fontana di Trevi, Washington, Rome, Venice etc. As well as water photographed before and after an earthquake. There were also examples of distilled water after being treated with the vibration of different words and then exposed next to televisions, cell phones, and computers.

The water photographs are beautiful and look like snowflakes. The power nature has  is simply extraordinary. Also, the way in which the water transforms next to words like “hate” is astounding. 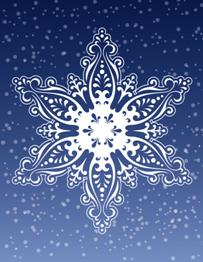 The human body is composed of 70% water. This explains why the vibrations affect us, not only the mantras but also the words we use in our daily lives.

The following are some of the many benefits that we experience when we chant mantras: 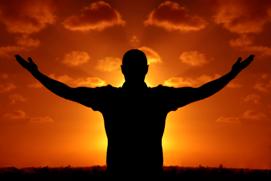 In a society where we are overwhelmed by exterior stimulus and information, and with more than a thousand thoughts per blink of the eye, the power to have these tools to quiet the mind and connect ourselves with our unlimited self, where the infinite wisdom lives, is a gift. Use it!