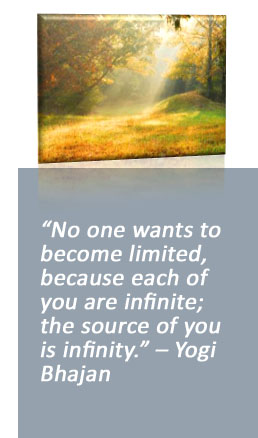 The Light Within: Session One

Dr. Moody was the first presenter. He has been studying in a very professional manner with near death experiences since the 70’s. He explained that even though every case is unique and different, there are some elements in common in all of them. One of these elements is The Light.

People seemed to be attracted to a light. Some describe this as God, others as pure love. Seeing images of their life seems to begin when the merge with that energy of Light, infinite love, and peace come together. Somehow they are able to see images in front of them as on a movie theater screen, but without the screen. They describe that the Light points out some episodes of their lives. 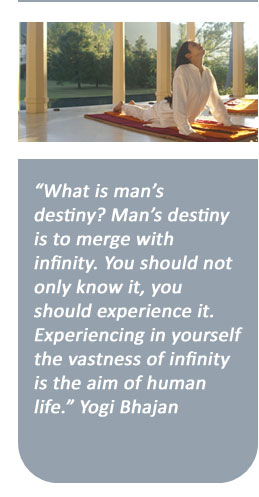 Paradoxically to what most people would like to hear, these episodes have nothing to do with any earthy achievements, such as titles obtained, money earned, social position, etc. They seem to show moments when the person decided to be compassionate, or while helping another person, or during forgiveness.

Somehow these thoughts seem to show us a way in which we can have the opportunity to advance our learning process during this lifetime.

Additional areas in common were:

Time as we experience it in this lifetime does not seem to relate to these near death experiences. What would take hours, days or even years currently take only nano-seconds during one of these events. Therefore, the concept of time is altered considerably.

The sensation of peace seems to be overwhelming. It has been described as ‘happiness like no other’. After the event most have expressed this as being one of the reasons they don’t want to come back, but it seems to be the love for others that convinces the person to come back into their bodies. Many have stated that having small children at home or a loved one that is ill and needs their help had been the deciding point to return.

But, for those who had had this experience, the conclusion seems to be that the human life, as we know it today, is where we are given the opportunity to learn and gain personal spiritual advancement as well as teach others.

After experiencing one or all of the above points, the people having the events seem to have one post event: all change their lifestyles.

What seemed to have directed their lives prior to the event now changes.  Relationships seem to be more important. Spending more time with another person is now enhanced. Becoming more compassionate with the overall community, paying attention to people in need, understanding that we are all part of the same world now stands out in their daily schedules.

Overall, the perspective of death in general has taken on a new definition.  It has been described as a bittersweet experience, because when a loved one passes it is now seen as passing to a peaceful place, but they will still miss them.

There are case histories documenting thousands of bystanders present during the person’s near death experience that have the same experience as the person who is declared dead.

Dr. Moody explained this point and others in detail, which brought me to an opinion that he was basically proving that there is life after this life.

The Light Within: Session One
/newsletter/12-2009/The-Light-Within-Session-Two.html